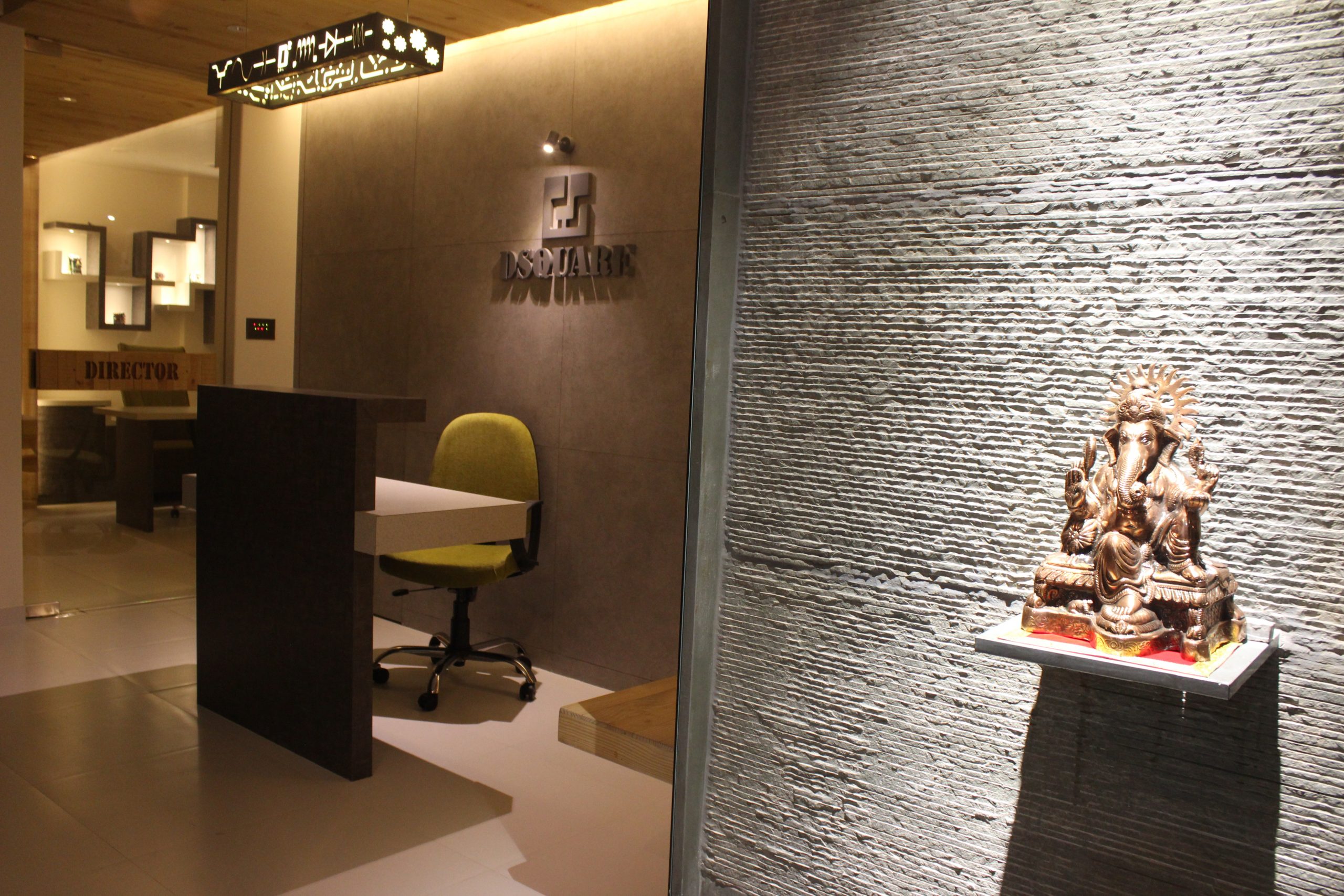 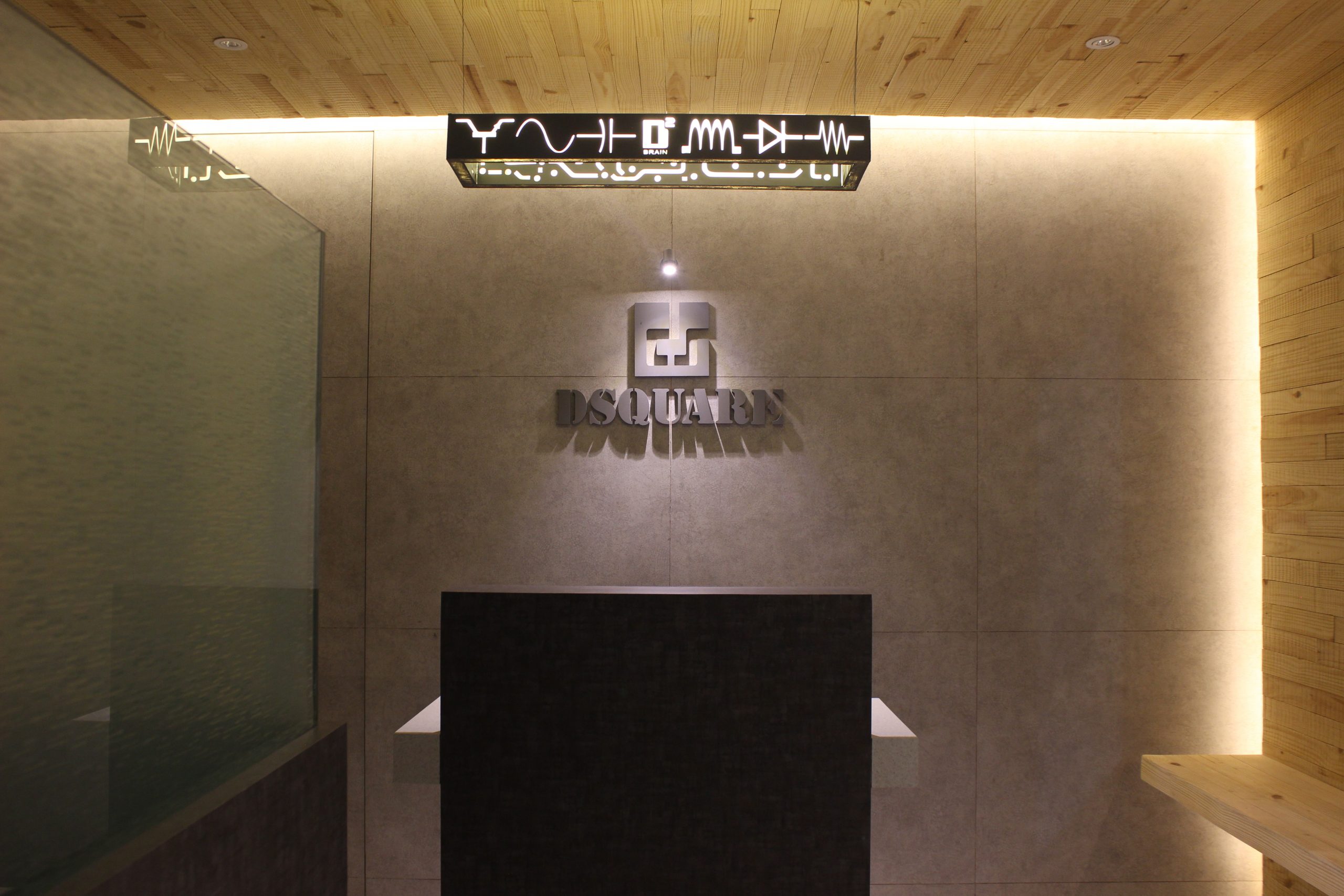 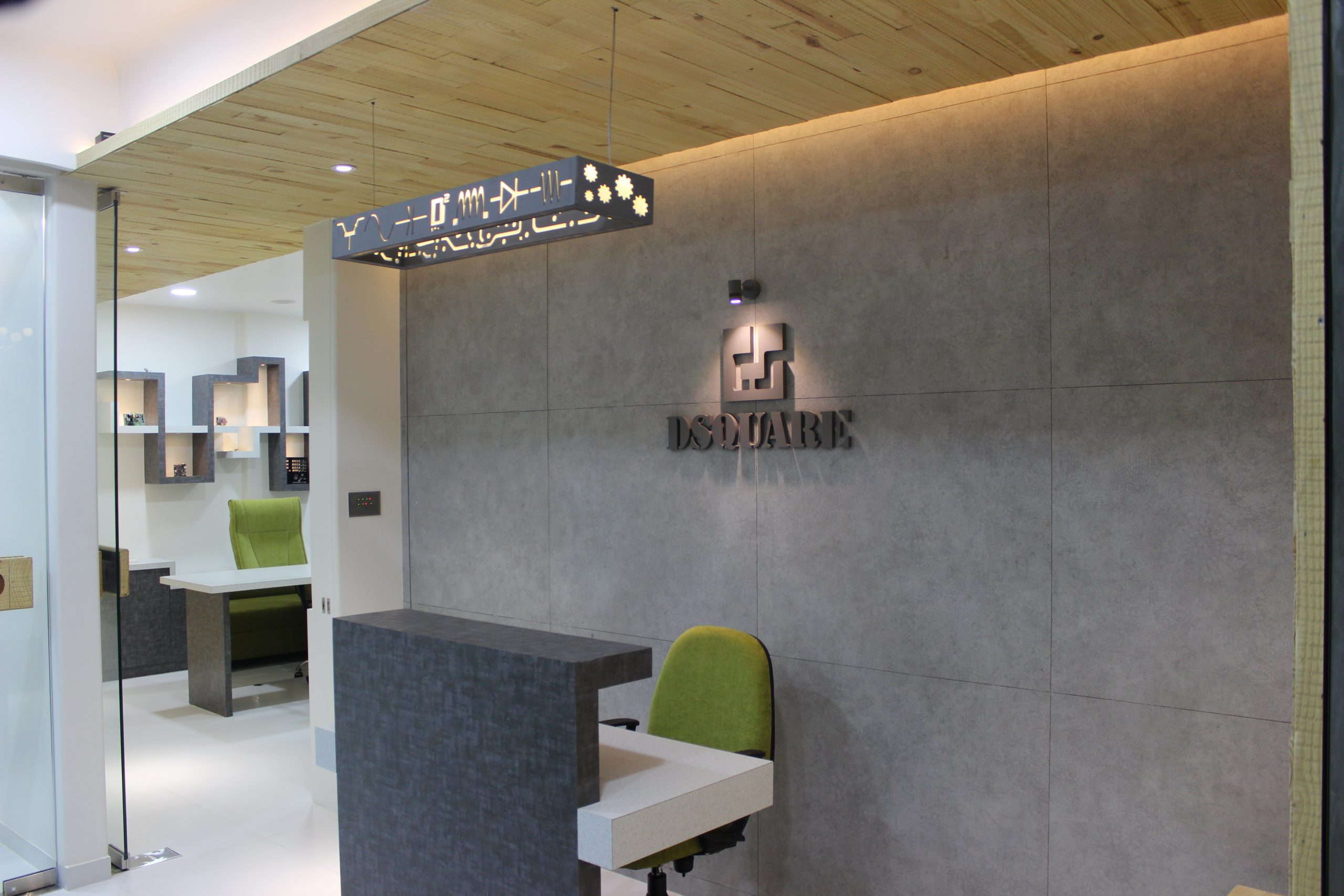 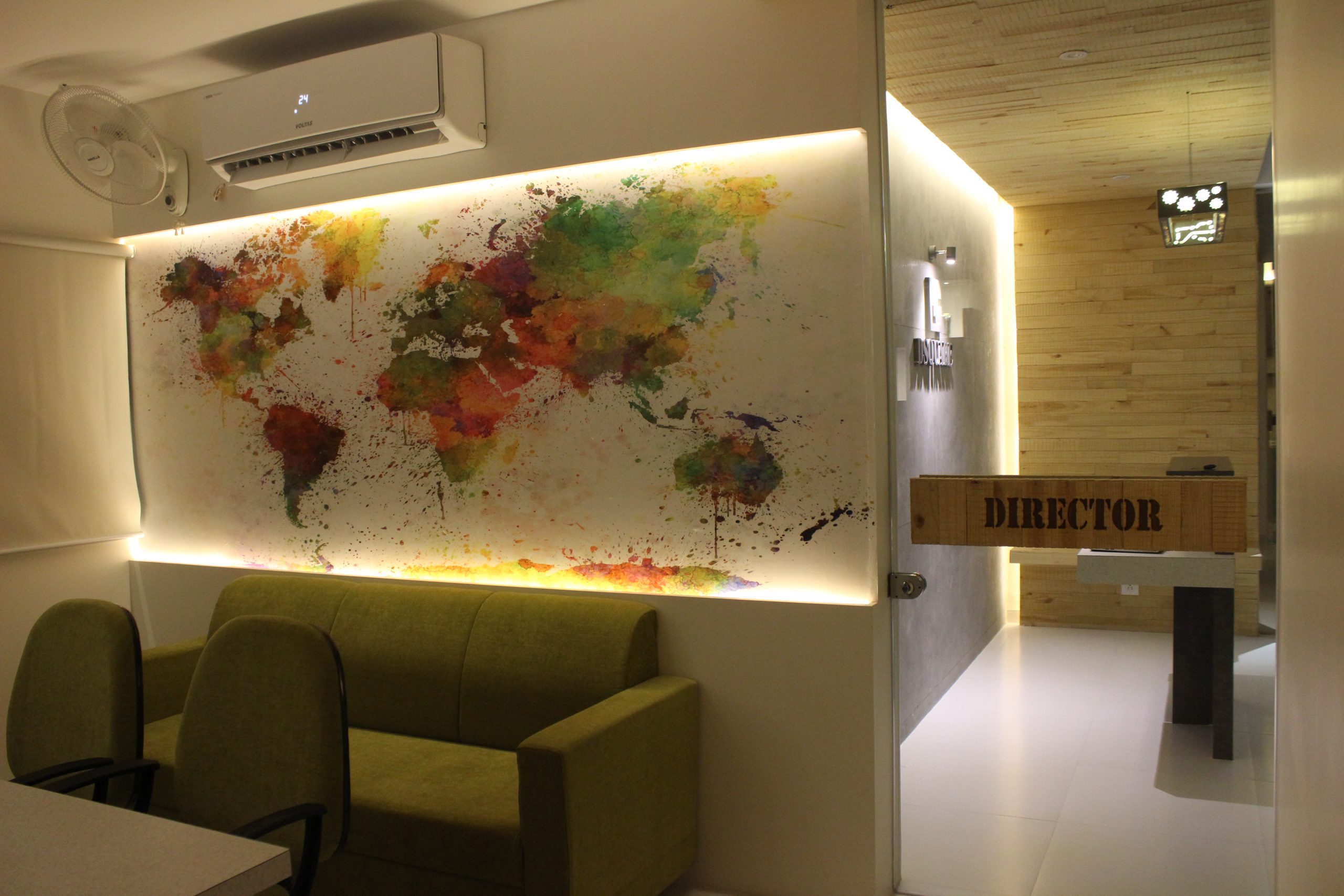 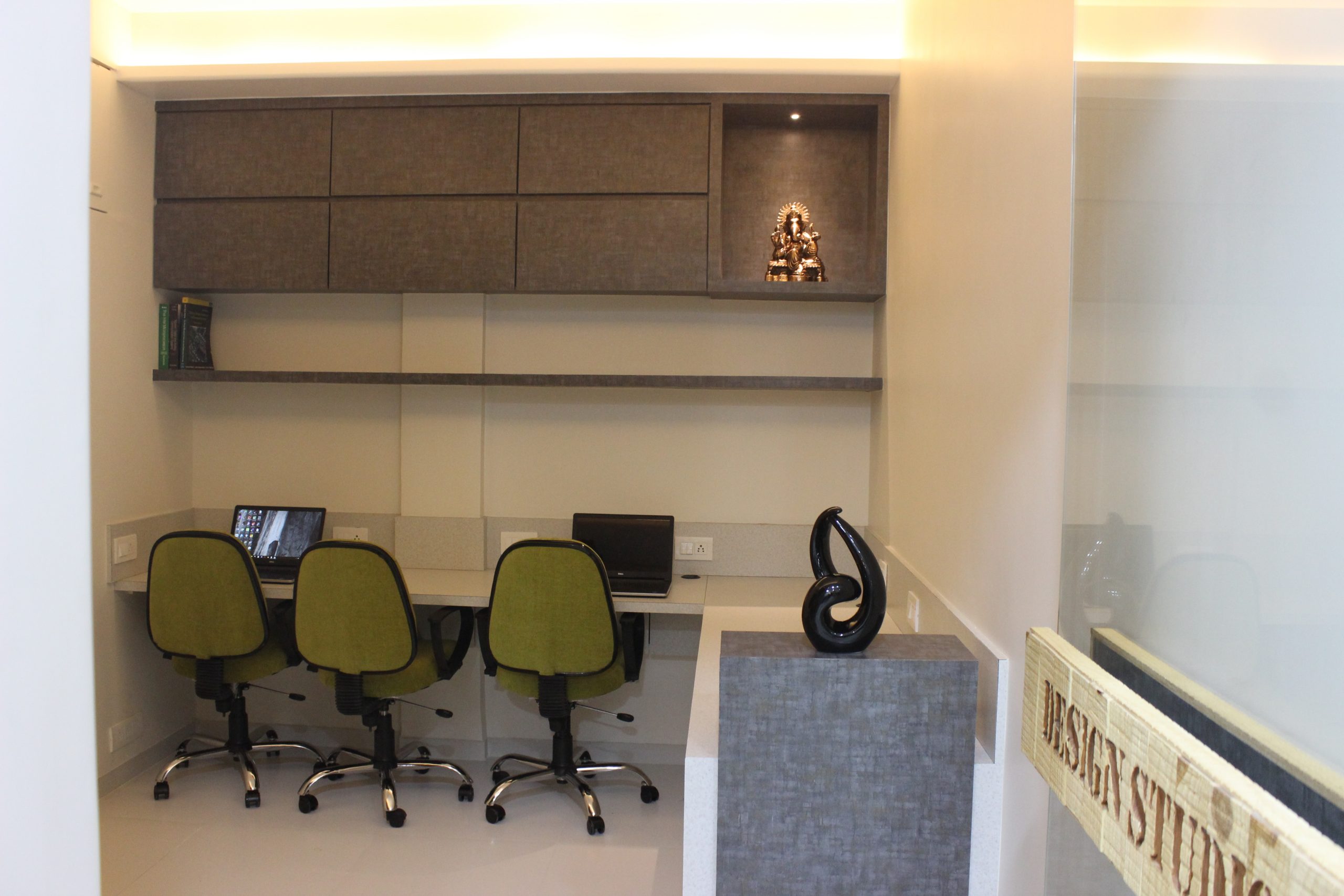 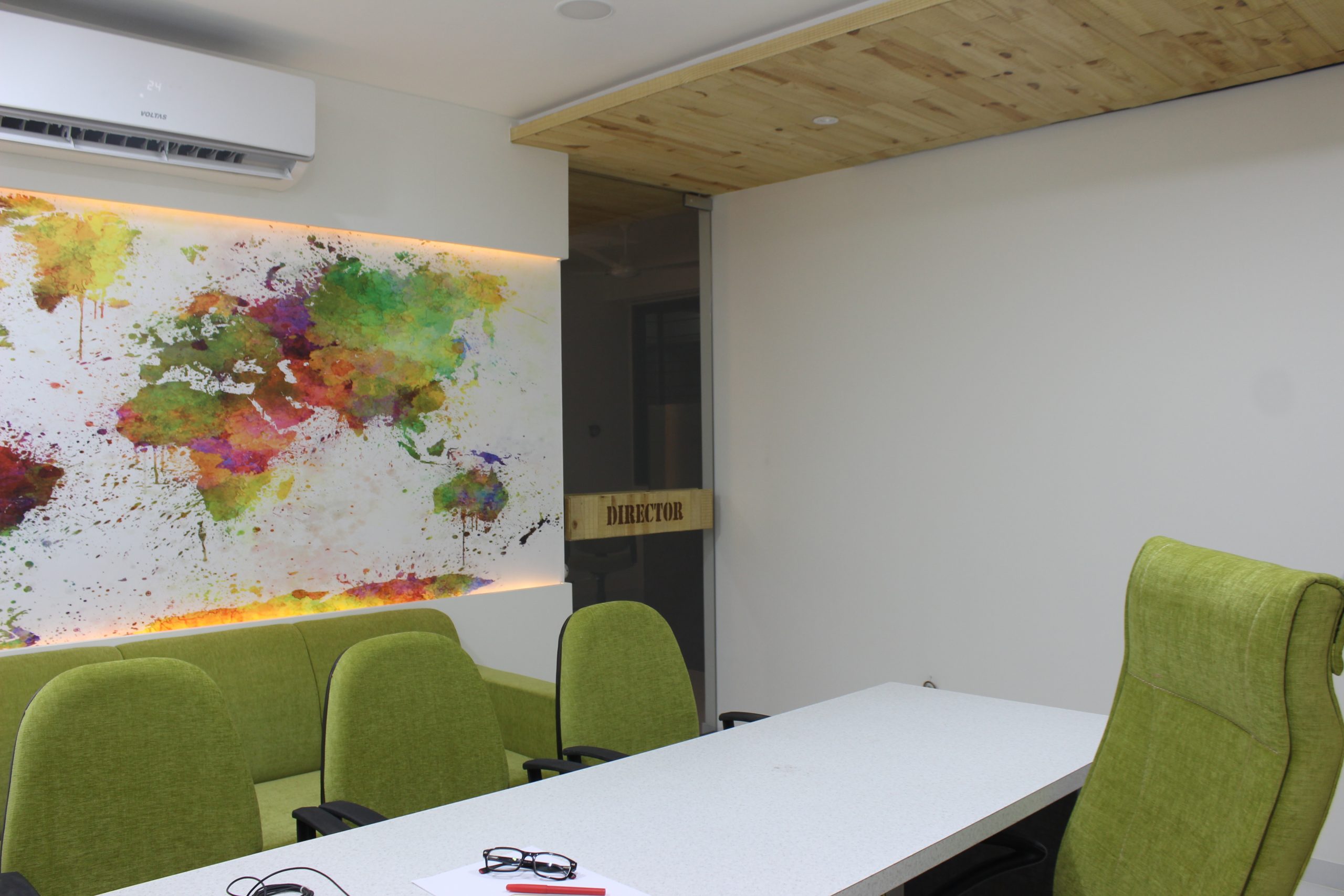 People call it a biography or success story but for Mr. Dhrumil Shah, it’s a lifetime memory and journey of learning with gaining experience.

Mr. Dhrumil Shah Founder of Dsquare electronics feels proud to have the opportunity to share the startup success story here with you all.

While pursuing his Engineering from Babaria Institute of Technology (BIT), Vadodara (2008-2012); for his last year project, he chose to do an industry defined project ( IDP ) and started his search for the same. He mailed his resumes to many companies in hope to get an internship and also carry out IDP. Sadly that didn’t work out. So he started visiting companies personally. Most of the companies refused to provide internship to fresher’s while some companies refused to share their project details.

After some time he got an interview with G-TEK Corporation Pvt. Ltd., Vadodara and was interviewed by Mr. Asutosh Shah (Director of G-TEK Co.) and Mr. Madakant Patel (Ex. ISRO). He particularly remembers this part where he was asked to present a new/unique project idea and he told them that instead of banner advertisement on the back of a rickshaw, one can put a LED display so that vendors can advertise their products by GSM, sending one simple message from their mobile. The rickshaw driver just had to switch on the display whenever he was working and the advertisements would be displayed in a loop for certain time period.

They pointed out one major flaw in his idea that our government does not allow led displays behind vehicles to avoid accidents. However, they were quite impressed with his line of thought and he got appointed there as an intern.

After 4-5 months of training, he appeared in campus interview and was about to get selected in MATRIX for Marketing and sales position. He discussed this part with his senior and he gave him a counter offer to work for his company in full time as Embedded Design Engineer.

Mr. Dhrumil chose to work with G-TEK as he was offered his desired position. The working atmosphere there was very good and also he was familiar with most of the staff. G-TEK played a major role in molding him and foundation of Dsquare Electronics because after that electronics and programming became his passion.

With the professional designing experience of almost 3 years, he left G-TEK in Aug. 2014 to fulfill his dream of becoming an entrepreneur. In no time he realized that before setting up a business, many factors had to be considered and to have a deep market knowledge was essential so he started putting his efforts into doing so.

Meanwhile, he started working for Ecube India solutions limited. His work period there was very short, most likely a month because of some problems.

Once he went out with friends and was strained at the thought of being jobless and getting married in less than 2 months. His friend Dr.Mosam was with him, a thought startled Mosam and he asked, “How awesome would it be if I could control everything in my house with my phone?” This very moment Mr. Dhrumil got the idea of making something that operates electrical appliances in the house with just one click.

After some thought, he came up with company name, “DSQUARE ELECTRONICS” (Dsquare as in Dynamically Designed) in JAN 2015.

In March 2015 he came up with D2Brain Home Automation System® (his product) concept and launched his product catalog in Aug 2015. D2Brain is used in home automation. It can operate your lights, fans, AC, curtain’s movement, basically all electrical appliances remotely thus providing safety,  convenience, control and comfort with savings. It works in support of a D2Brain application available on android and apple store.

Mr. Dhrumil says, “This was just the tip of the iceberg, main work started from here. As I was new to the market, I had no contacts and so it was difficult for clients to put their faith in me or my product. It was a very difficult phase for me but I remained optimistic and continued my hard work. I ran after them just to get a chance of proving what I can do because at that time I did not have any demo to show them. I even told them not to pay a single penny if they were not happy with my work. After a lot of effort, I was able to get two projects.”

He automated a jewelry shop with mobile interface and after that, he worked for a client for his house project. The client was so pleased with his innovation that he referred Mr. Dhrumil to a friend. With these references & support of a relative, he met one of Vadodara’s finest architecture and worked a few projects with him. So his journey began with the support of the business tycoons.

After completing 4 to 5 projects, workload increased and it was not possible for him to handle everything so he hired two technicians and started building tech team.

From Aug 2015 to Aug 2017, this product kept getting enhanced/upgraded. He also integrates audio-visual & security automation according to the market requirement of his clients.

He started arrangements for buying an office/live tech experience center in Nov 2016 which ultimately got delayed due to demonetization & GST. He got quite depressed at that time as everything seemed to be falling apart. His father came to him and said these wise words, “GOD HAS PERFECT TIMING; NEVER EARLY, NEVER LATE. IT TAKES A LITTLE PATIENCE & FAITH BUT IT’S WORTH THE WAIT”.

Eventually, he bought the office and inaugurated his live tech experience center with huge success in March 2017. All he could sum up was, “I was refining all this time and now it’s my time to shine…”

Since the startup, Mr. Dhrumil has successfully completed 150+ projects with different architects and numerous are under execution. Now Mr. Dhrumil not known but this individual has become a successful technology solution provider company with the diversified team of engineers.

Now DSQUARE ELECTRONICS® is works as Most advanced System Integration house in Vadodara, Gujarat for Electrical Designing, Technology Designing, Home Automation, Audio – Visual Solutions, Intrusion Security and Technology Consultancy which are required in the field of any Residential Properties and business i.e.

Dsquare Electronics has a dedicated design team to assist their end clients in design needs or better understanding of products/application for any demanding automation, audio visual, security and control requirement.

Google
Excellent organisation. We are using their products and we must say very good products and excellent after sales support.

Google
This is a amazing Home automation company. I really like this service. Highly recommended to all my friends

Google
For me the remote door lock is the best thing which is been installed in my house , now I can open door lock from my room , I am a lazy person so it's perfect for me .😁

Google
One of the electronic service are provided by this.
It provides many services such as home theater, lighting control with phone etc.
Read more...
5
Excellent